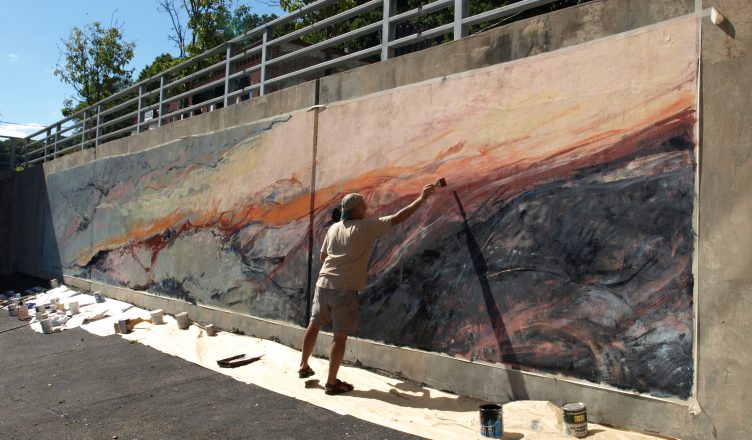 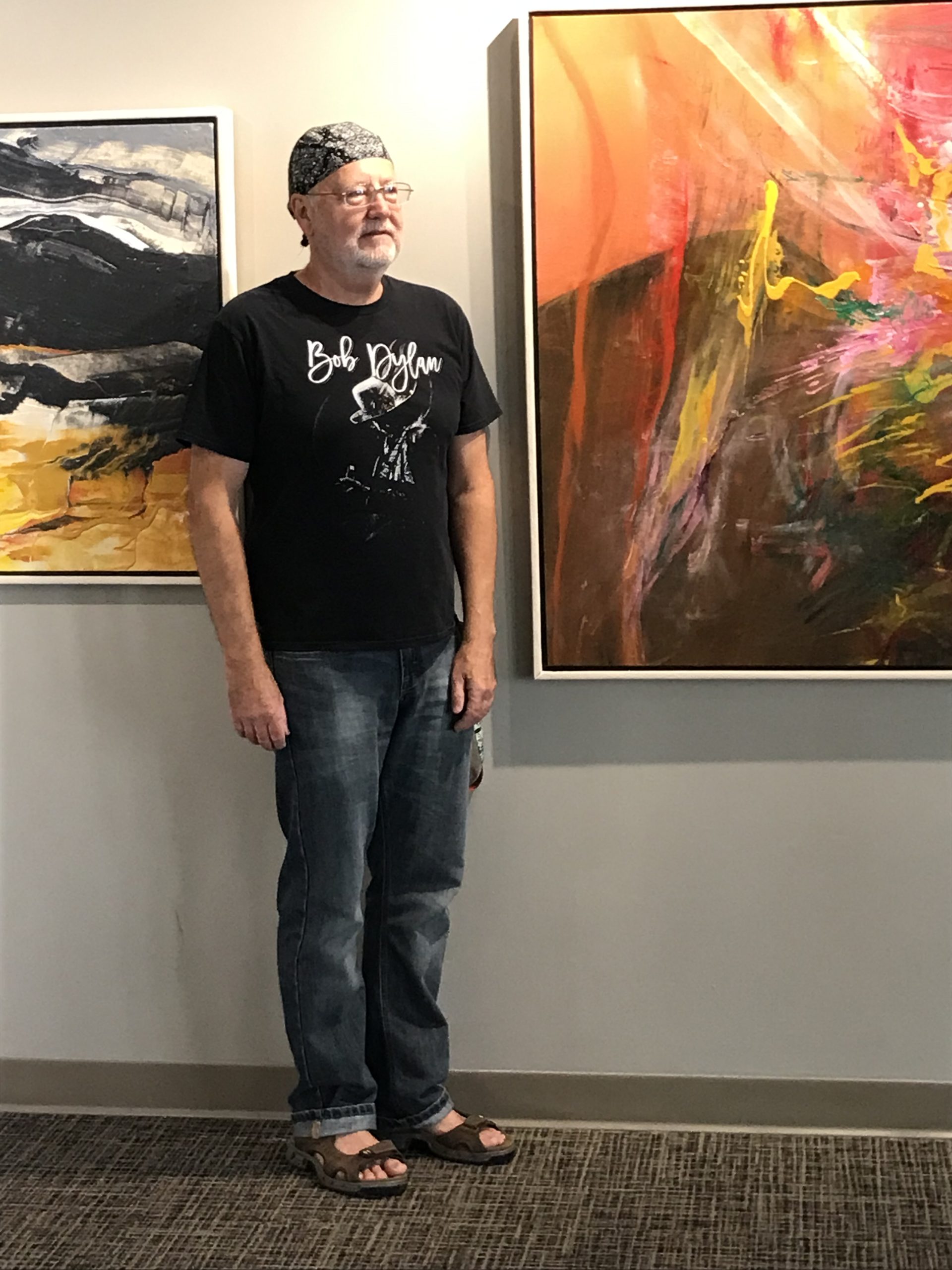 The Little Falls Public Library is pleased to announce its latest art exhibition “No Illusions and Some Allusions” by the painter Lutz Scherneck in the library’s Community Room gallery space at 10 Waverly Place in Little Falls. This exhibition will be up through December 30th, open to the public during regular library business hours, with contact information for the purchase of the pieces available. The reception for “No Illusions and Some Allusions” will occur on Saturday November 26th from 12:30 PM to 2:30PM, similarly free and open to the general public in the library’s handicap-accessible Community Room gallery space.

Local artist Lutz Scherneck initially discovered his love of painting during his first year at Syracuse University. He had gone into college under the assumption he would end up in the fields of mathematics or science, but in the course of his studies became enraptured with the works and styles of the French impressionists as well as their American contemporaries such as Pollock, Rothko, Hofman and Avery. This eventually led to his changing majors, culminating with a Bachelor of Fine Arts degree in painting from Syracuse University’s College of Visual and Performing Arts in 1976. Lutz’s work has been on display throughout Central New York, and has received numerous awards of recognition.  The most prominent of his works in the local area is his large mural piece viewable on Albany Street in Little Falls.

Lutz’s expressive abstracts feature swaths of flowing color cascading across the canvas.  Whether his work is abstract or contains natural motifs, paint is the dominant subject. In Mr. Scherneck’s artist statement for the “No Illusions and Some Allusions” exhibition specifically, he quotes fellow artist Alberto Giacometti “The object of art is not to reproduce reality, but to create a reality of the same intensity” and this shines through in the intensity of the pieces he included in this show. Bold colors, bold contrasts, no abstractions or mere illusory likenesses, Lutz provides us with a series of vibrancies all their own, which the Little Falls Public Library is honored to help share through this exhibition.

For more information on this and other upcoming library events, you can visit the Little Falls Public Library’s website at www.lflibrary.org, check out the library’s Facebook homepage at http://www.facebook.com/littlefallslibrary or contact by phone at 315-823-1542. The Little Falls Public Library appreciates the opportunity to share local arts and culture with the community!